The fruiting body consists of a cap (with gills on the underside) that sits atop a stem. The three species in this group have dry caps that are convex to flat, with warts or scales and with a raggedy margin (at least initially). The stems are cylindrical but with a markedly broader, bulbous base (which may be buried in the soil or leaf litter). Each has a universal veil (a membrane that envelopes the mushroom at the button stage) and a partial veil (a membrane that covers the gills before cap expansion). The warts/scales on the cap are remnants of the former and the latter remains as a ring of tissue around the upper part of the stem after the cap has opened.

Cap to 30 cm wide; ochraceous or buff, often with pinkish, yellowish or brownish tinges; with broadly conical to shapeless warts or flat scales. Gills whitish to cream at first, later ochraceous. Stem 6- 25 × 2- 6 cm; colour similar to that of the cap. The ring high on the stem is an ochraceous, membranous skirt. A much smaller second ring may is present (at least initially) lower on the stem (even close to the bulbous base) and this appears to be a volval remnant.

Cap to 15 cm wide; pale brown or apricot; with strobiliform warts (i.e. like the overlapping scales in a pine-cone) of cap colour or darker.  Gills pale golden yellow or apricot ochre. Stem up to 10 × 2.5 cm; white but discolouring to various shades of brown or apricot/ochre. The ring is pronounced, off-white or similar in colour to the cap and may disappear in mature specimens.

Cap to 10 cm wide; dull cream to cream-buff or yellowish-orange cream; with pyramidal warts (often large) of the same colour as the cap (or darker), though they may be flatter towards the margin. Gills white to cream. Stem up to 11 × 1.5 cm; cream, with a white granular covering. The ring is white to cream, fragile and usually quick to disappear.

Bear in mind that features may disappear through weathering or may be harder to see when a mushroom starts to dry out.

All are native species and are found in native forests or woodlands. The first published description of ochrophylla appeared in 1889 (based on material collected in Queensland), that of ochrophylloides in 1978 (Victoria) and that of ochraceobulbosa in 1997 (NSW). 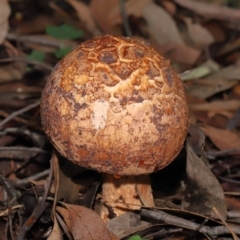 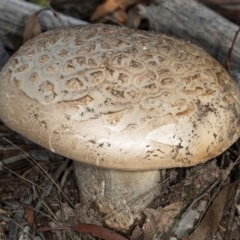 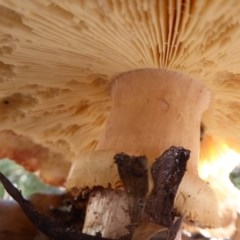 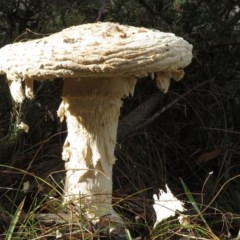 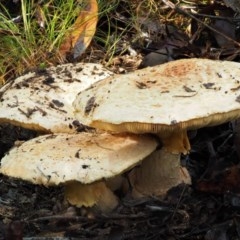 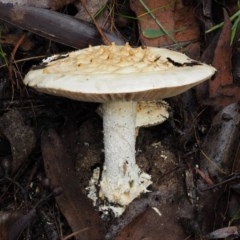 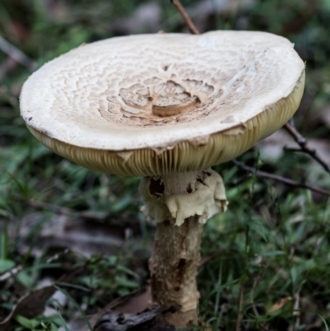 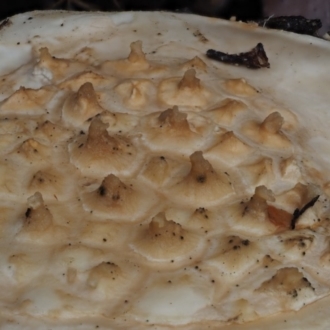 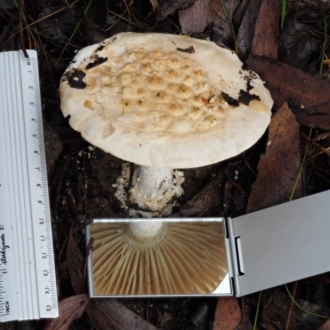