Entoloma fruit bodies are mushrooms, almost all with a cap atop a stem and with the stem, as a rule, coming up from the ground. There is at least one Australian species with a stemless cap that is attached directly to rotting wood. There is great variation in size, shape and colour of the mushrooms.

Mostly the caps are no more than a few centimetres in diameter and while they are often dull coloured (e.g. shades of brown and grey) there are also species with brightly coloured caps (e.g. green, blue, violet, pink) and, from photographs alone, it is often not possible to be sure you have an Entoloma. Genevieve Gates, University of Tasmania, has studied Australian Entolomas and they feature on pages 64-80 of the well-illustrated book written by her and David Ratkowsky (A Field Guide to Tasmanian Fungi, Tasmanian Field Naturalists  Club, 2014) . On page 64 they say: "Species of Entoloma can resemble species of just about every other genus of gilled fungus in Tasmania".

In English-speaking countries the word Pinkgill appears in the common names of various species. When the underlying gill tissue is very pale, the colour of the masses of mature spores on the gills dominates and so gives a pinkish tinge to the gills of a mature mushroom. However, if the underlying gill tissue is darker, you may not see any pinkish tinge.

Pinkish spore prints are found in a few genera other than Entoloma. While a mushroom with a pinkish spore print is nice to see (because it greatly limits the number of genera you have to consider), in many cases the definite identification requires further examination of the mushroom itself. 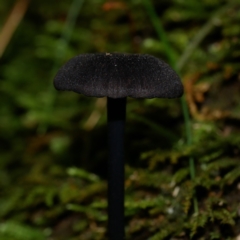 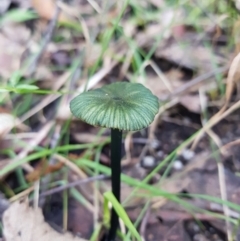 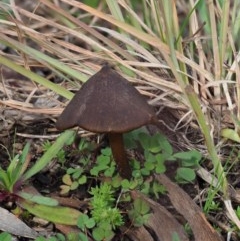 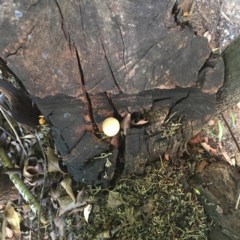 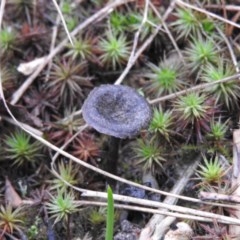 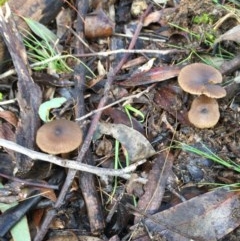 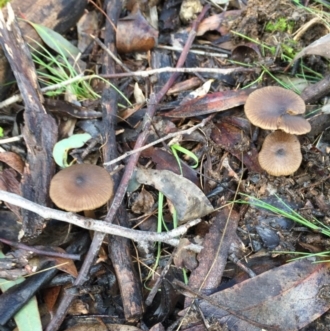 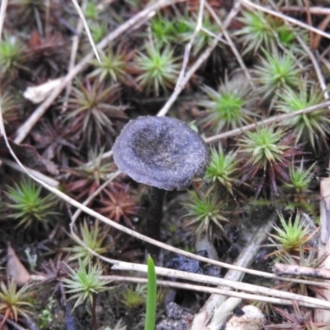